Learned something new today about how Lyndon Johnson in 1963 created a 25% import tax on trucks that is still on the books today! He created the law to counter a tax put on frozen USA chicken in Germany- The tax is named after that as the “chicken tax”.

This tariff has allowed Domestic trucks to dominate the market since the 60’s resulting in the Ford F-150 as the most popular truck on the planet. Some foreign automakers have tried to get around the law, the most famous is the Subaru Brat. It was so popular even Ronald Reagan owned one to tool around his ranch. After he was elected, he was never photographed riding it because of the “optics”. but the Brat was only around a few years because the Fed’s finally caught up to Subaru and forced them to pay back taxes. 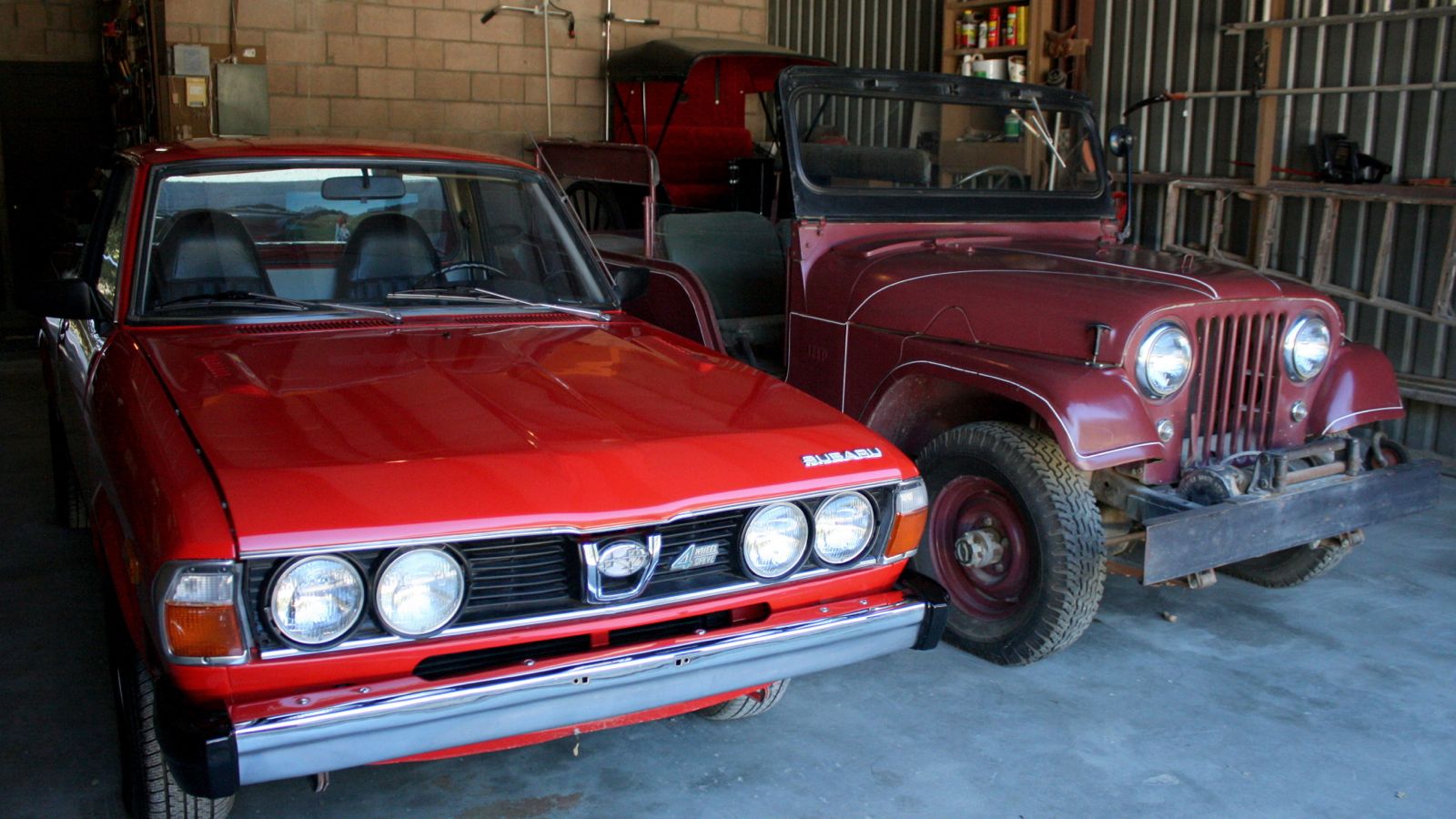 I learned all this from a great podcast from NPR called planet money. Excellent podcast with amazing info that will make you look smarter then you are. Also here is good story from Wired Magazine also talking about the tax.