My company has a special relationship with the Massachusetts Maritime Academy that includes helping train new cadets as they go on Sea Term every Winter. I have had the privilege of conducting packing and gasketing training on their ship twice – once in 2011 and the later in 2016.
The 2016 trip started by meeting the ship on the pacific side of Costa Rica in Punta Arenas. The ship then traveled down the pacific coast and through the Panama Canal until it stopped in Aruba. Here I ended my training as the ship headed north back to Cape Cod.

I thoroughly enjoyed these trips and met some amazing people on board. Below are some of the highlights of this trip: 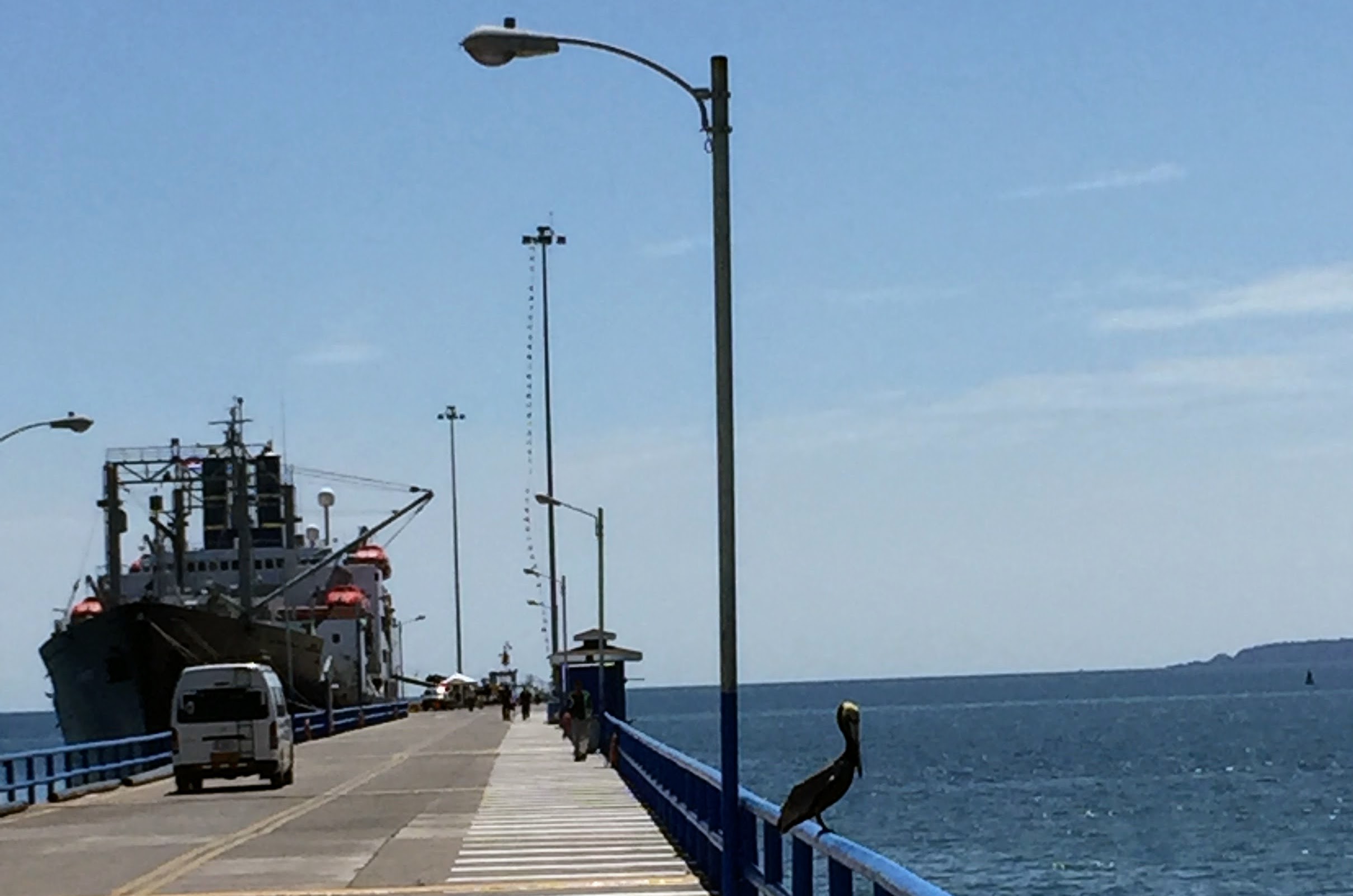 ** The TS Kennedy on the docks in Punta Arenas.

** The sunset from the Docks before we left.

** Panoramic of the ship while anchor dropped in the harbor before going through the Canal. Many ships are in a holding pattern until approved to go through.

** We hit some rough seas leaving the Canal on the Atlantic side; here is showing you how much the curtain is moving as the ship goes through the waves. The TS Kennedy is not like a cruise ship – it does not have any stabilzers to keep the ship for going from side to side.

**I photo of myself right after doing the fire drill on board the ship. 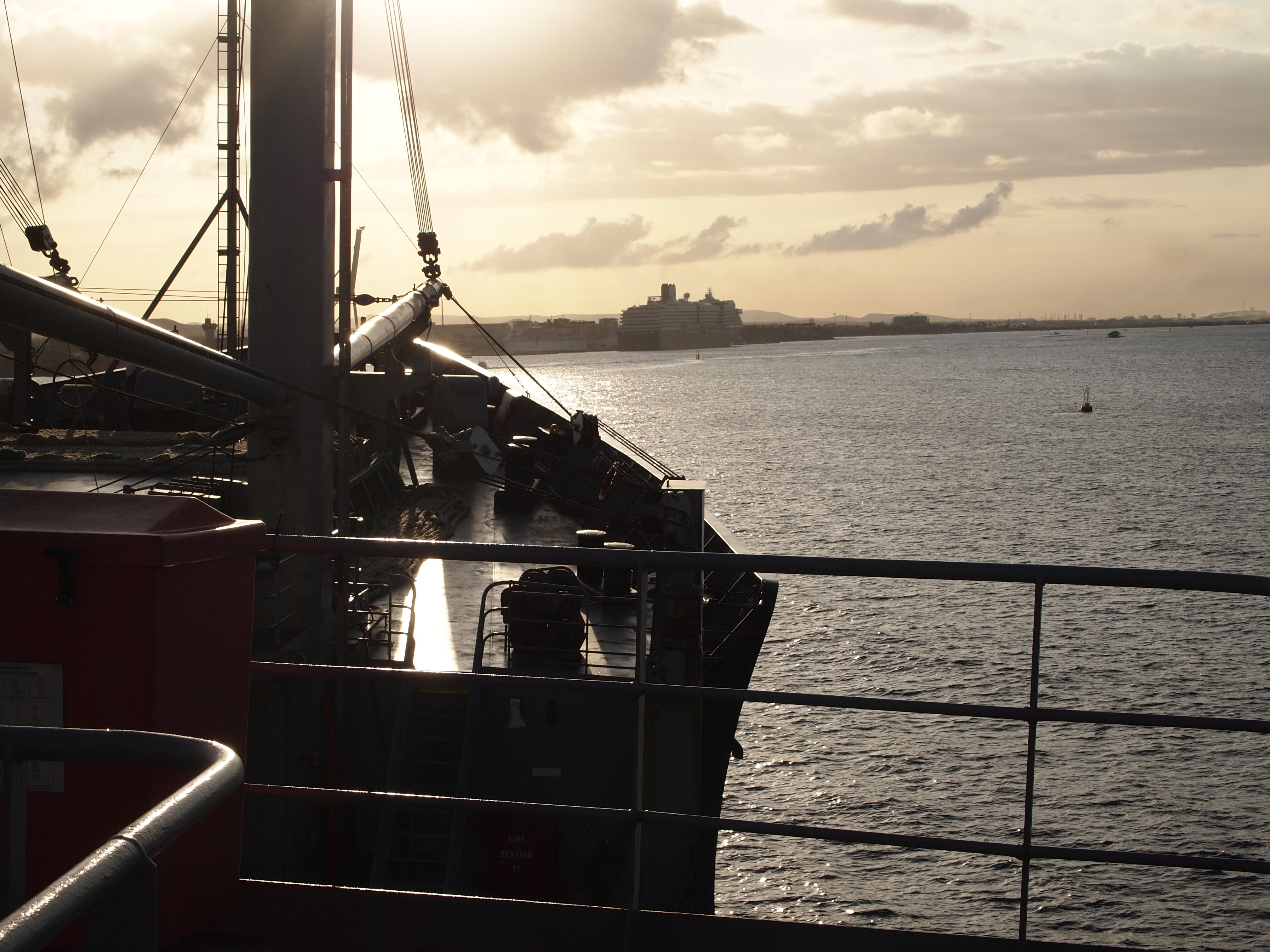 I had a great time working with the people of the MMA and and very thankful I could provide training to such a great group while enjoying their hospitality on board their world class training ship.