10 years ago, Back in March of 2008 I hit the Tacoma lottery!
It started with bringing my 1999 Toyota Tacoma with 184,000 miles on it to the shop. The news was not good. I needed the following:
– new rear springs
– new fan belt
– new battery
– new brakes
It was going to cost way above $2000. The guy came out to talk to me and kind of sounded like a vet telling you your dog was about to die. I decided I needed to go get a new car instead of dump money into a car past its prime.

I went to Acton Toyota and as I pulled in the guy said I had hit the “Tacoma lottery”. He explained that Toyota of America was buying back Tacoma’s that were made between 1995-2000 for 1.5 times excellent condition blue book value what ever the condition of the truck. First I thought the guy was crazy but it is true! I signed my truck over to Toyota for $12,510… I would of been lucky to get $500 dollars from a high schooler on a good day for that truck. As you can see from these photo’s, I did not keep the car in great condition. 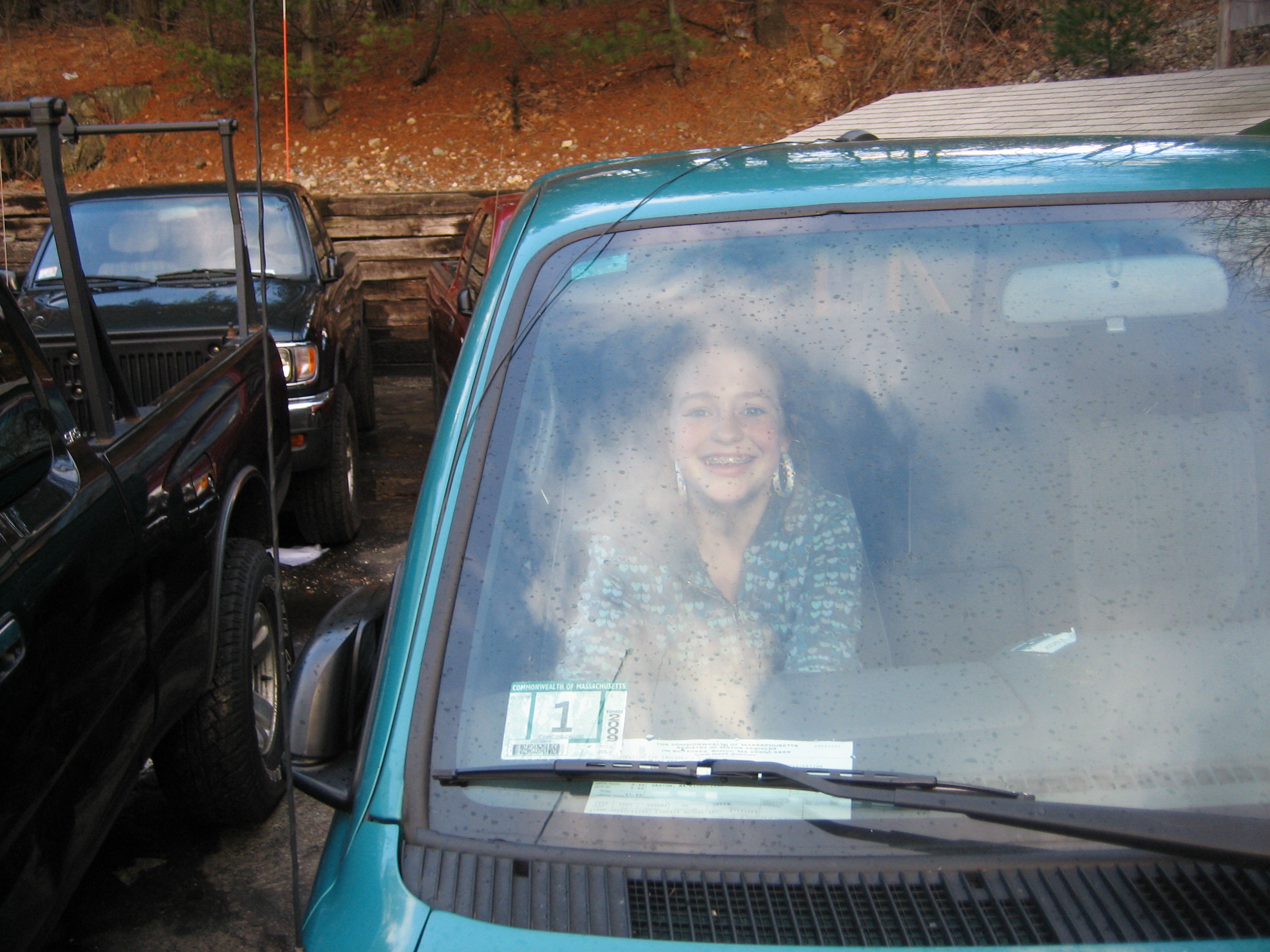 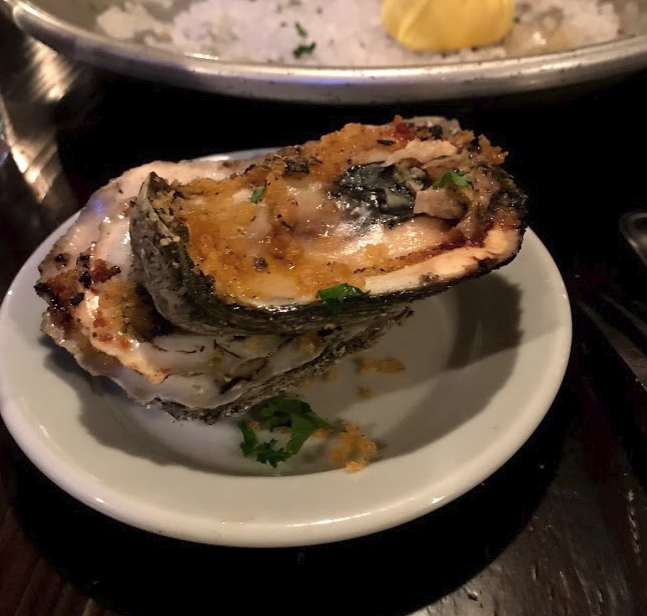 this year i had my in-laws join my wife and I in the city of my birth, New Orleans Louisiana. We stayed downtown and really took in the city including the food. Oysters are a big par to the cities culinary cuisine and as the photo above shows, they were amazing. 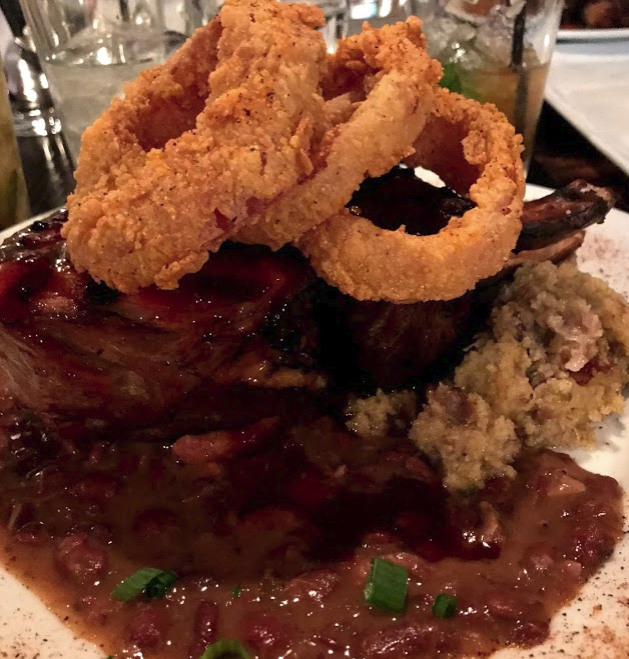 The oysters and the pork chop (photo above) was from this amazing place called Galliano’s – We found the place late and were so lucky how amazing it was. 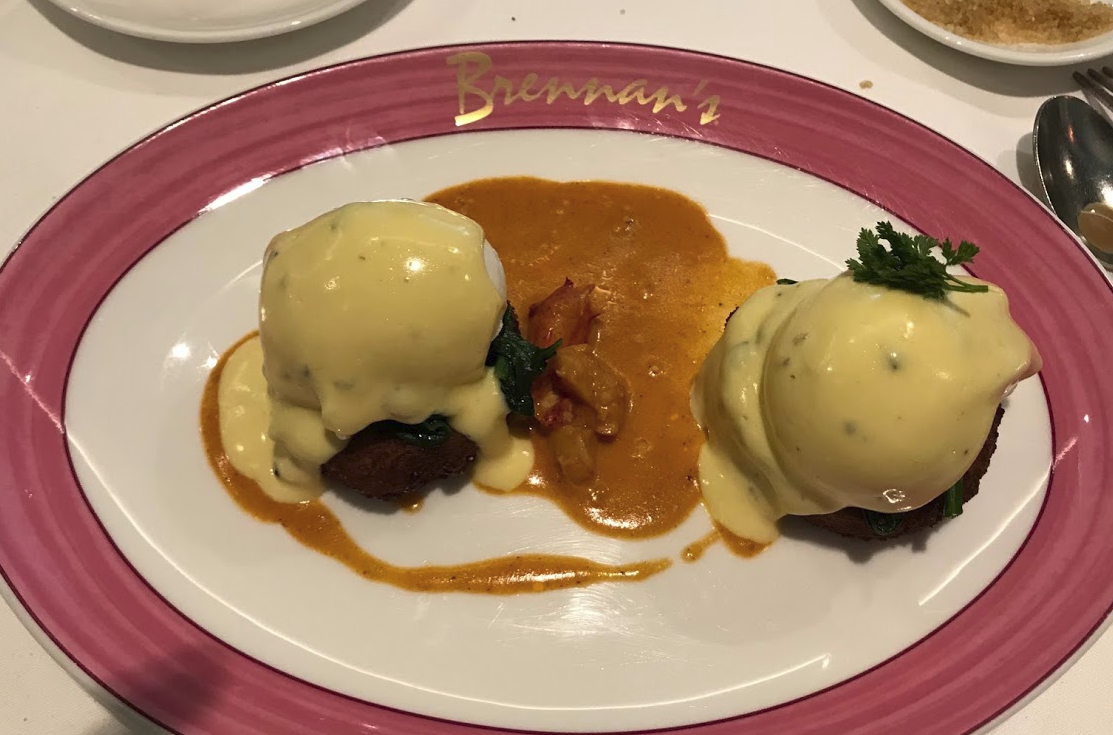 The next morning we went to the famous Brennan’s restaurant for brunch. The photo above is the eggs cardinal and it was amazing! 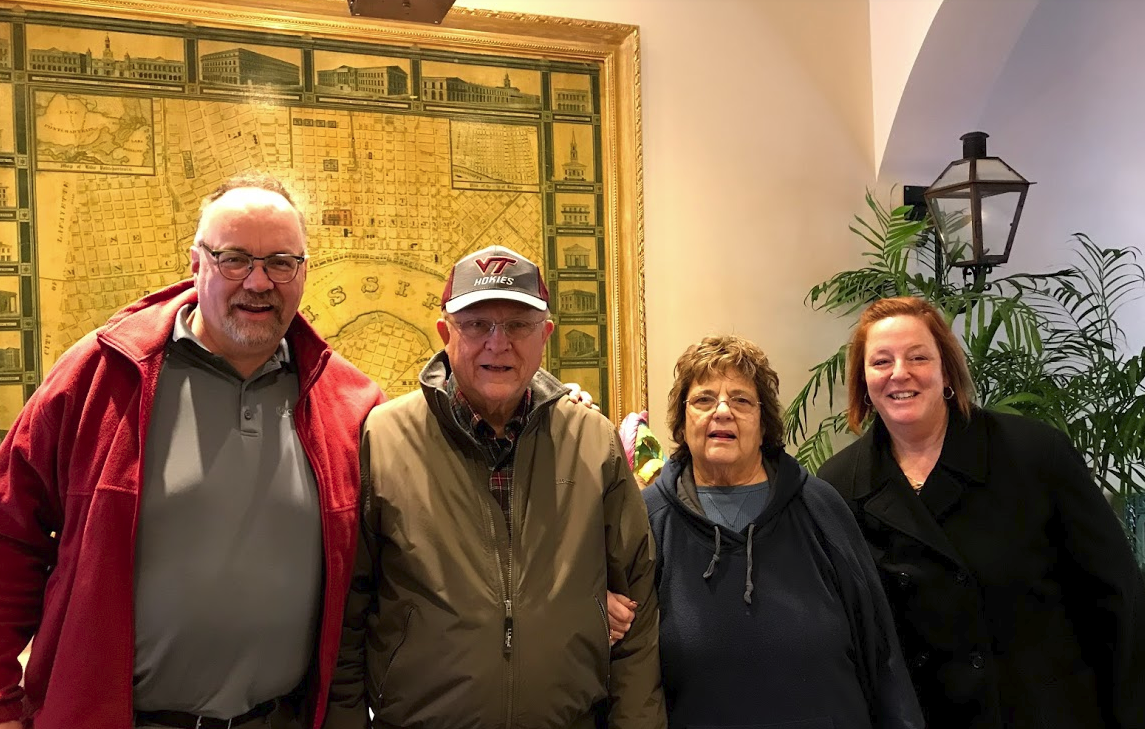 We took this photo in the front lobby where the famous rooster is located. 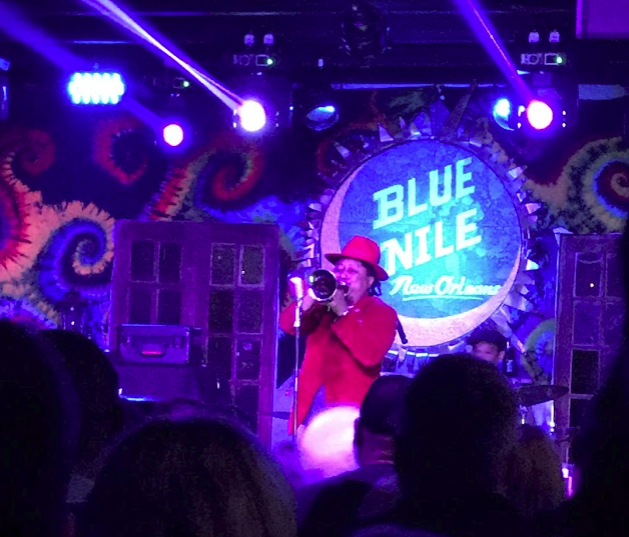 We also went down Frenchman street to the Blue Nile to see Kermit Ruffins perform. I have seen him many times and that night he did not disappoint.

The last great place we went was Emeril’s flagship restaurant. 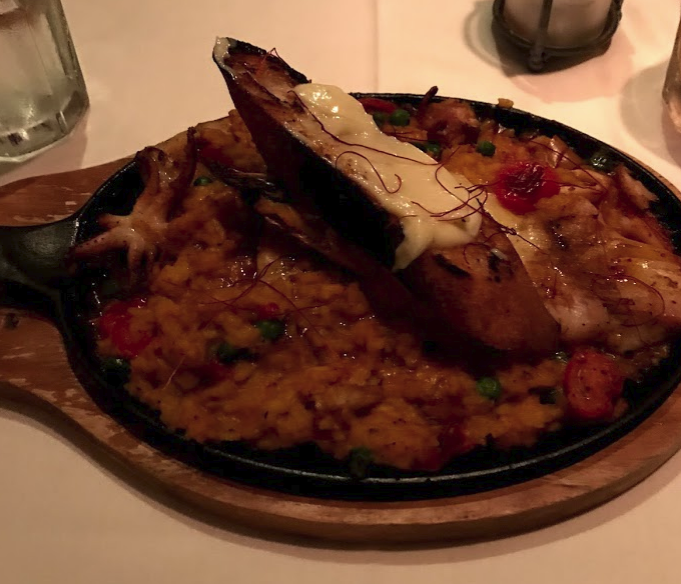 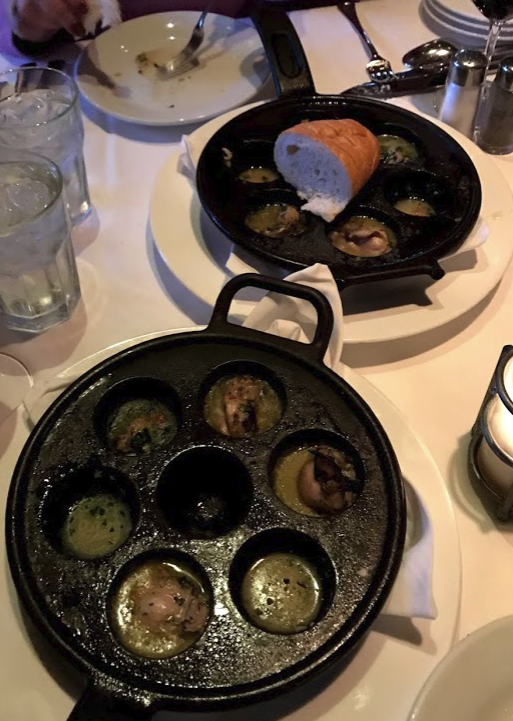 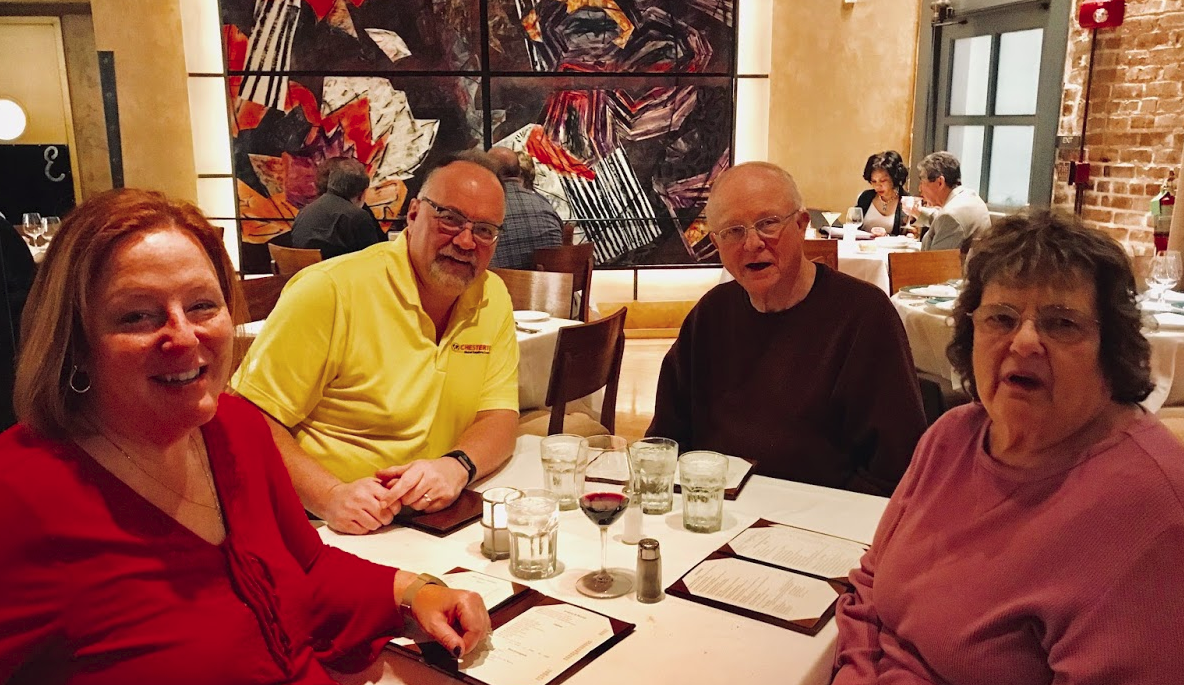