My friends from College has been going on a yearly baseball trip for the last 11 years.

The first year was 2007, Philadelphia and Baltimore were the inaugural cities. I was not able to attend the first one and I do not have any photos of the epic trip. Scrapple sub from a street vendor is also a great story.

2nd year was 2008: Same cities, Philly and Baltimore. Great trip that had many stories come from it including a place called the Power Station where Greg ended up in a hallway. 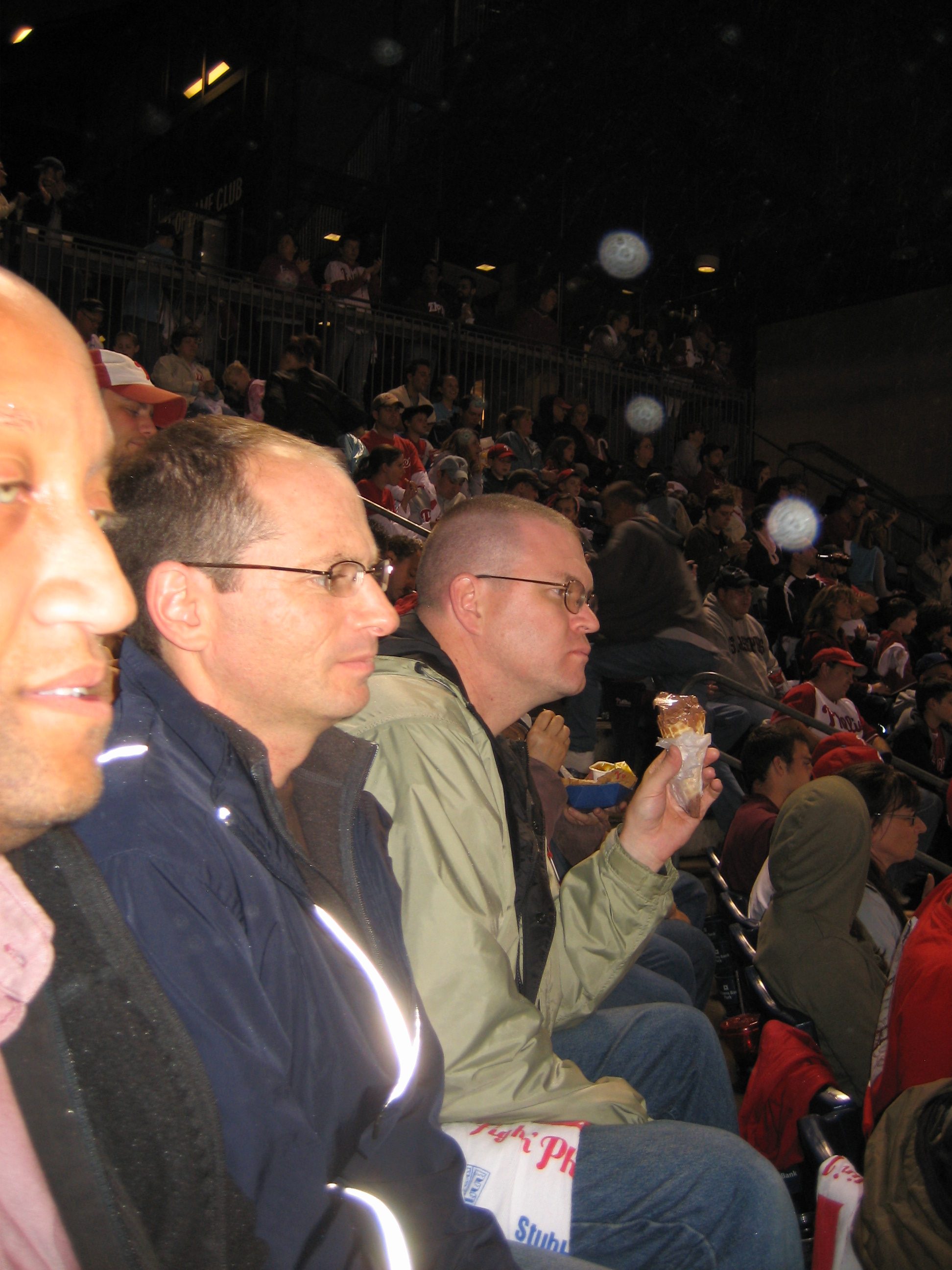 did not get a group photo.

3rd year was in DC 2009.
Great trip seeing a new side of the city – hit all the great places to eat and fun in the city. 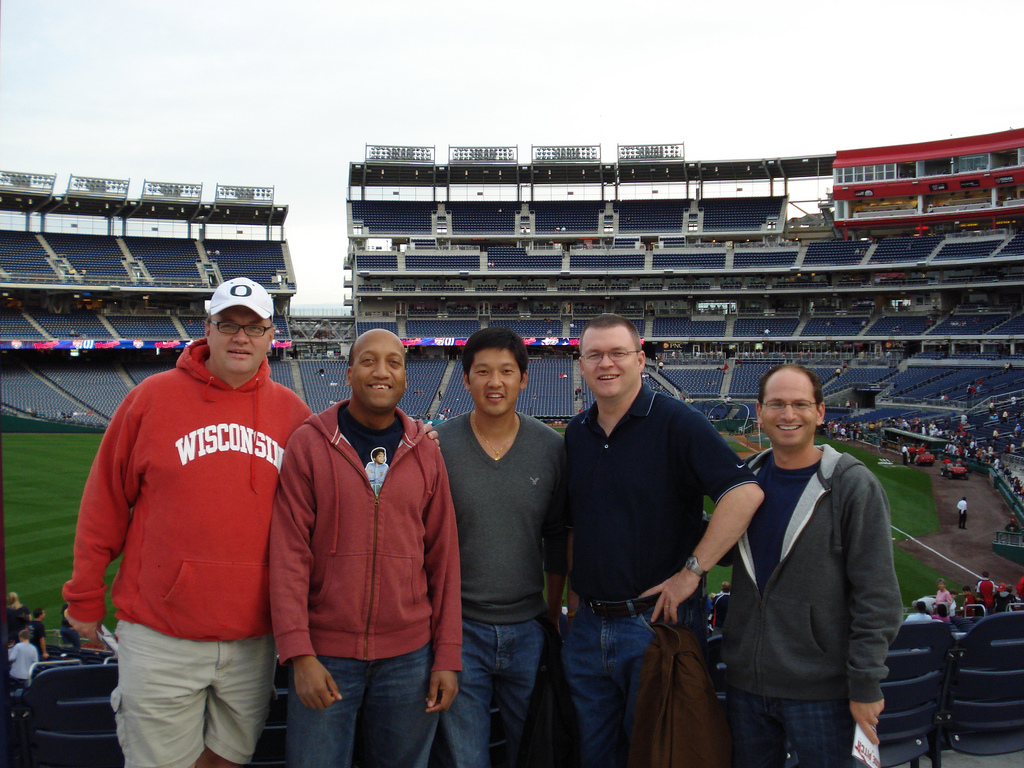 4th year: 2010 Chicago:
Chicago was fantastic – went to both games (White sox’s and Cub). Also sat in the famed bleachers and Phil got like 5 game balls. Great time. 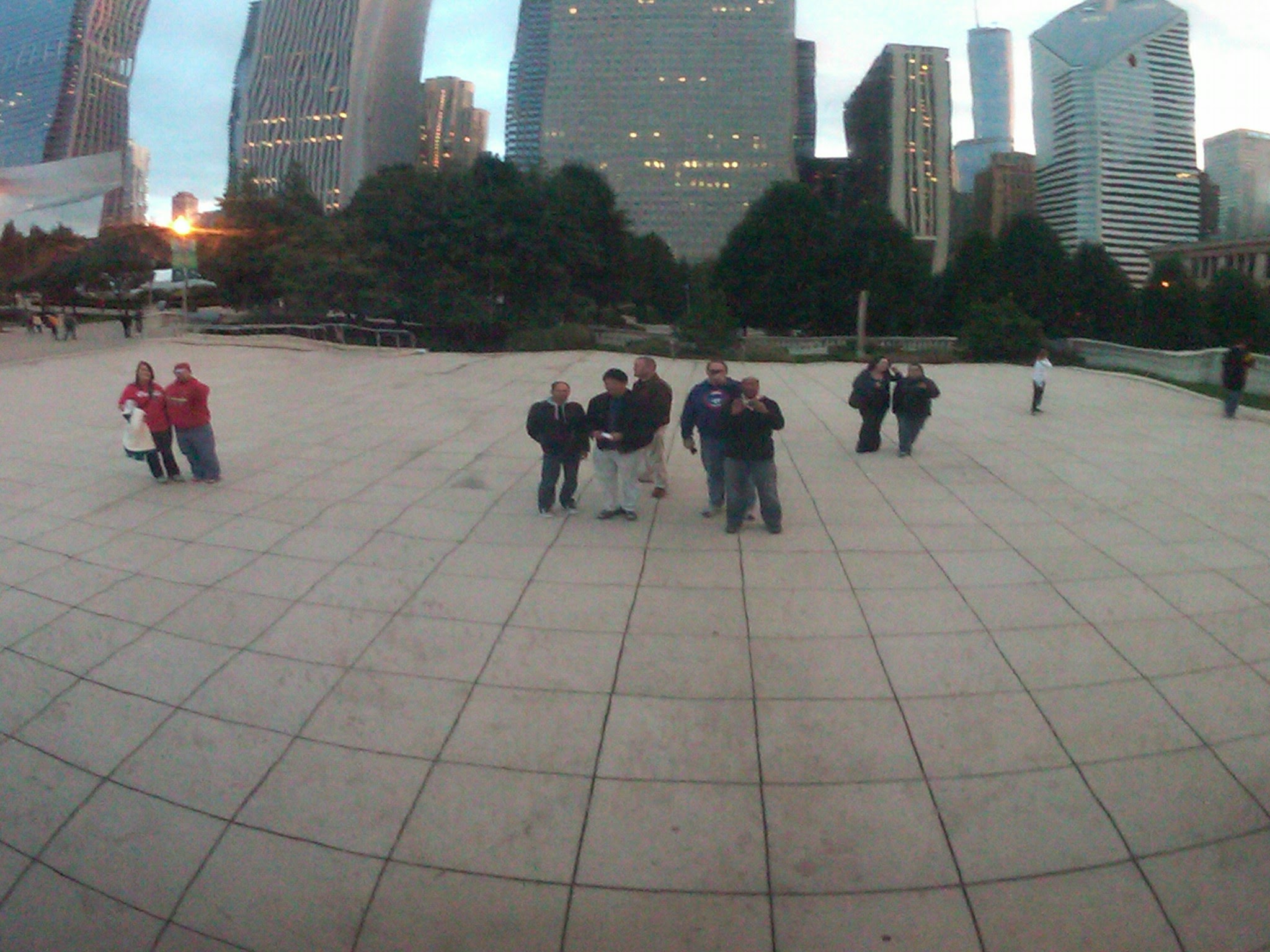 5th year: Chicago again
Steve missed this trip but still had great time. Sat on the rooftops for the cubs game – also had a great time in the city.

6th Year: Miami!
Stayed in the hip area of town – also AirBNB room was smaller then it looked on the internet! Taken with a fish eye lens! 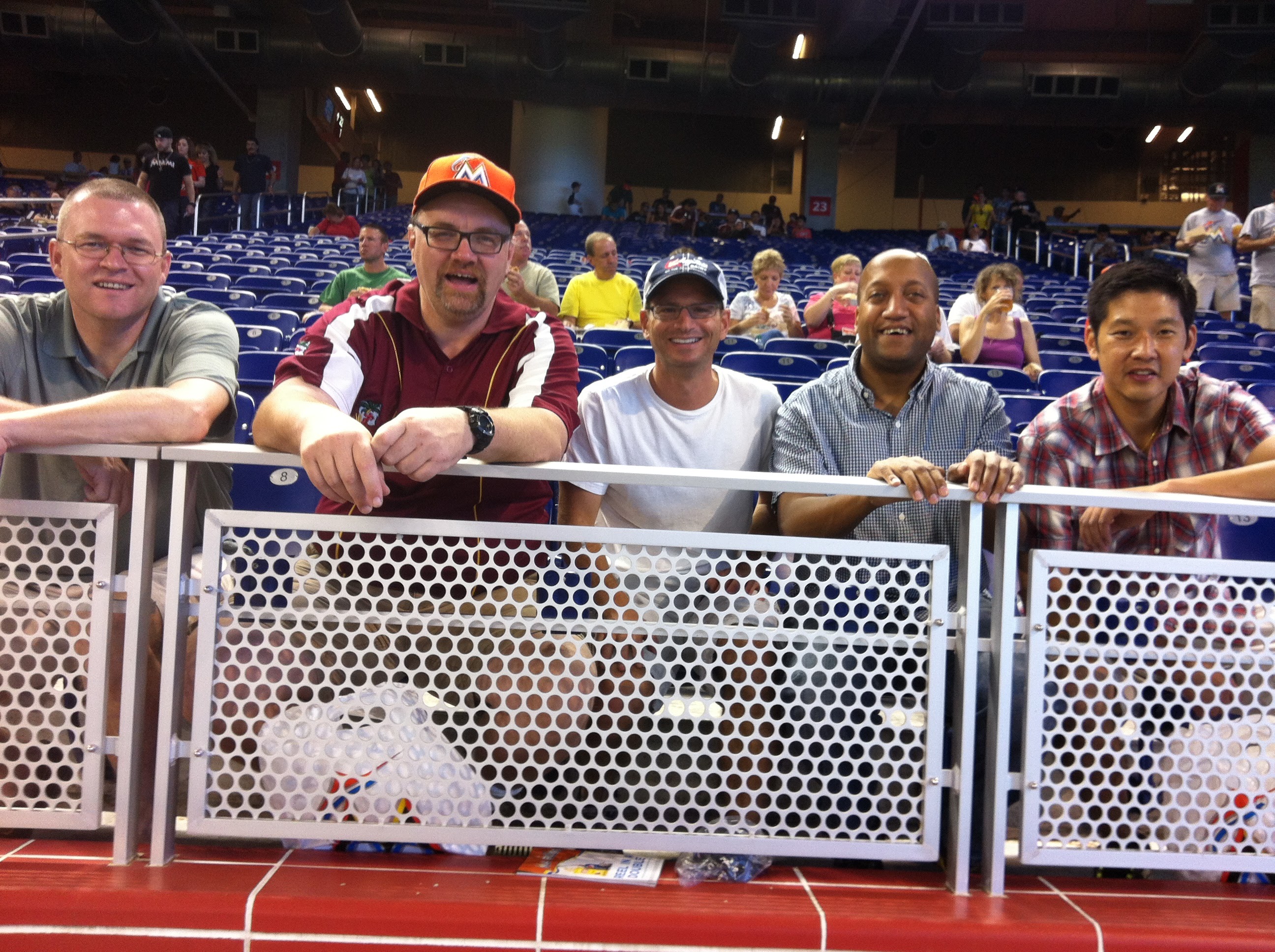 7th Year: Seattle:
Great city – hung out in the hippest town so far on any trip. 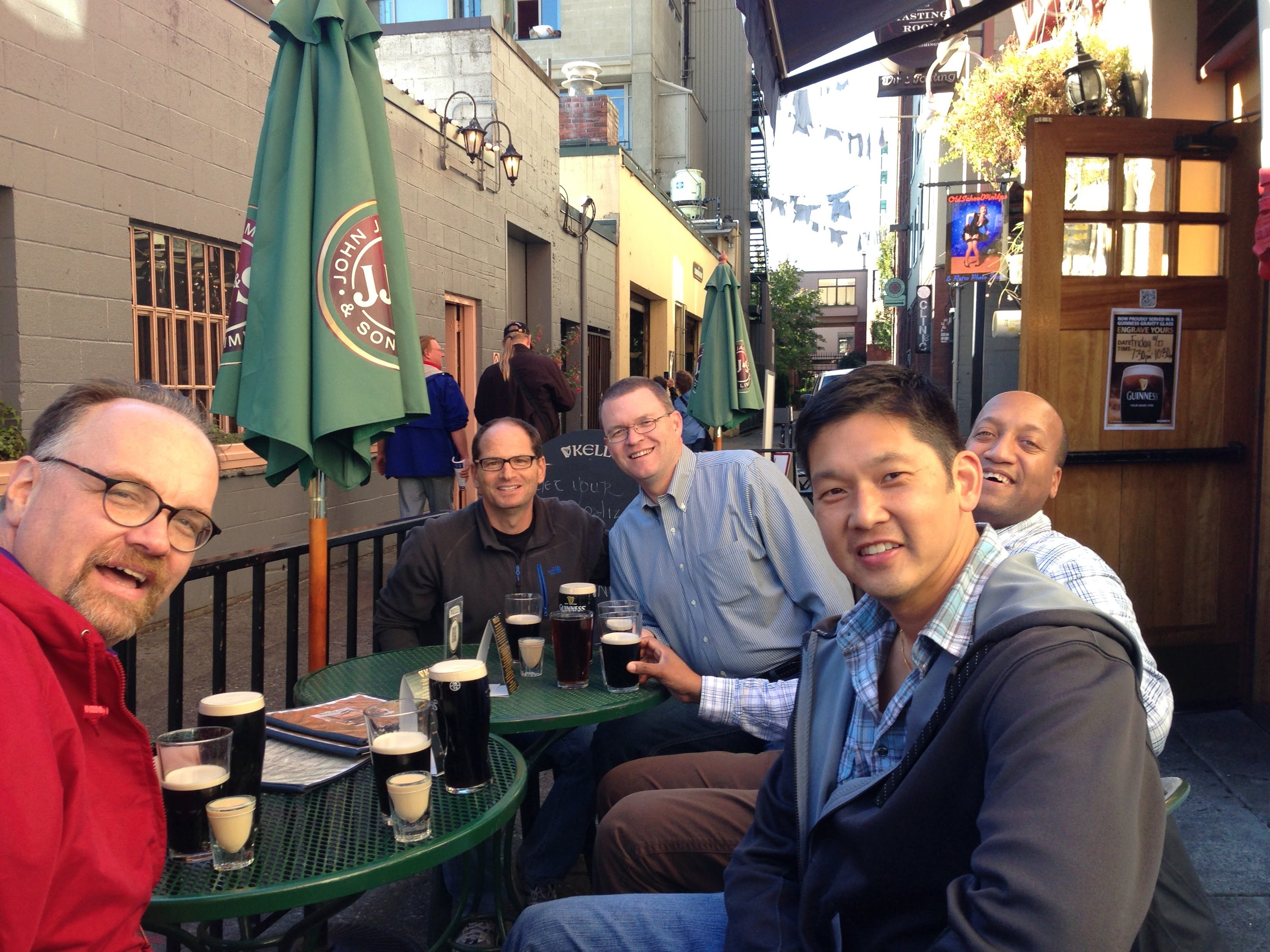 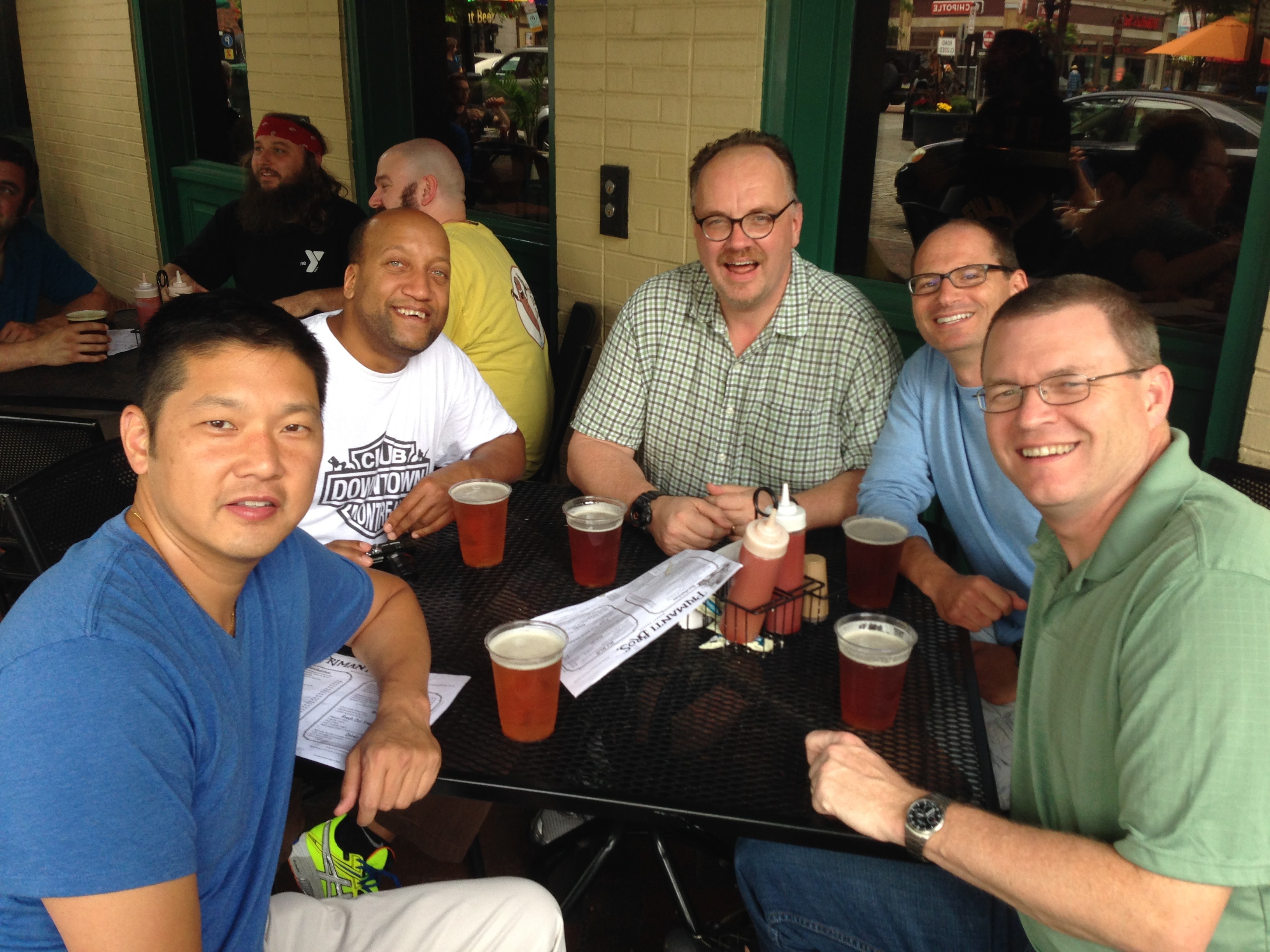 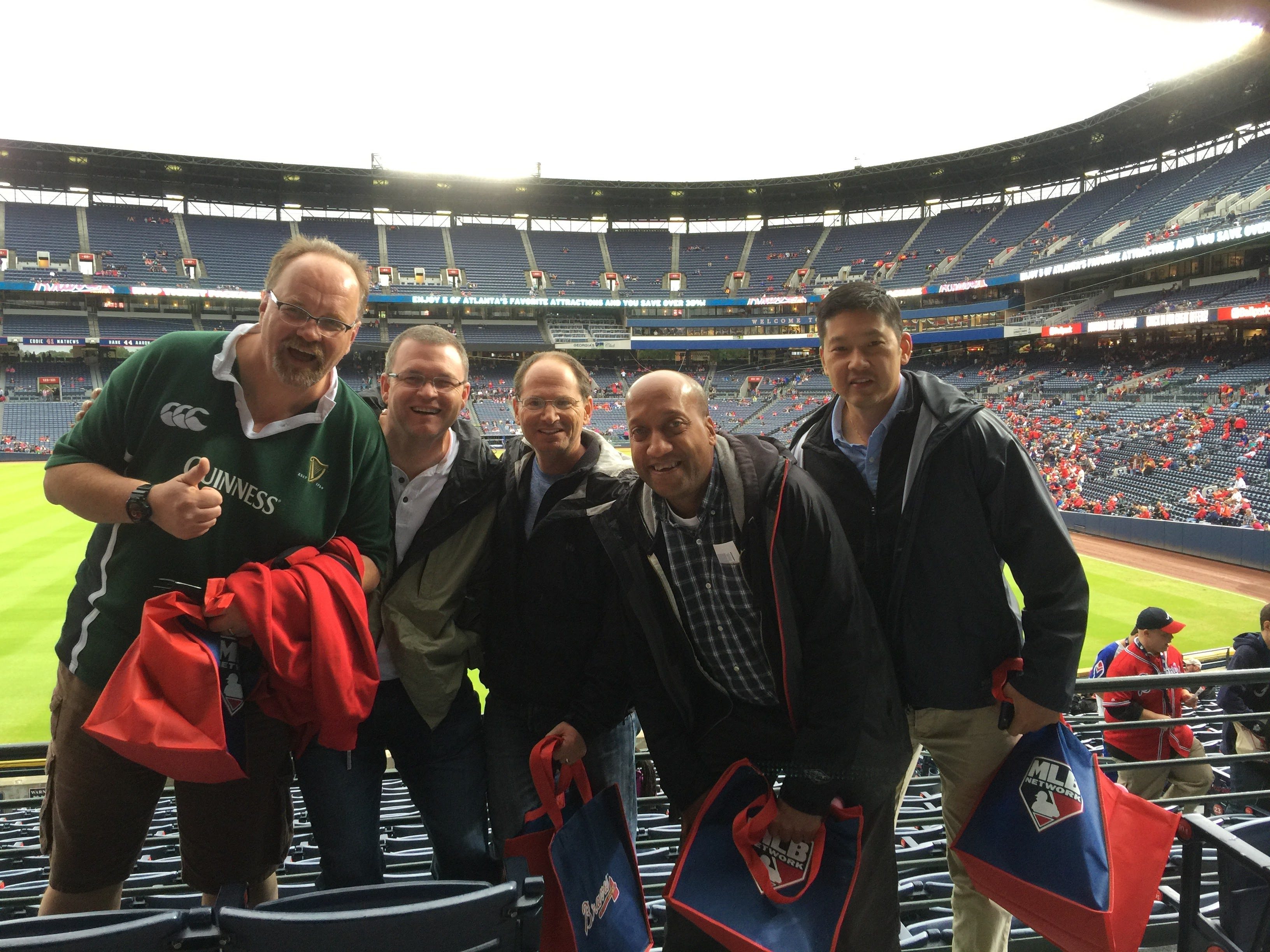 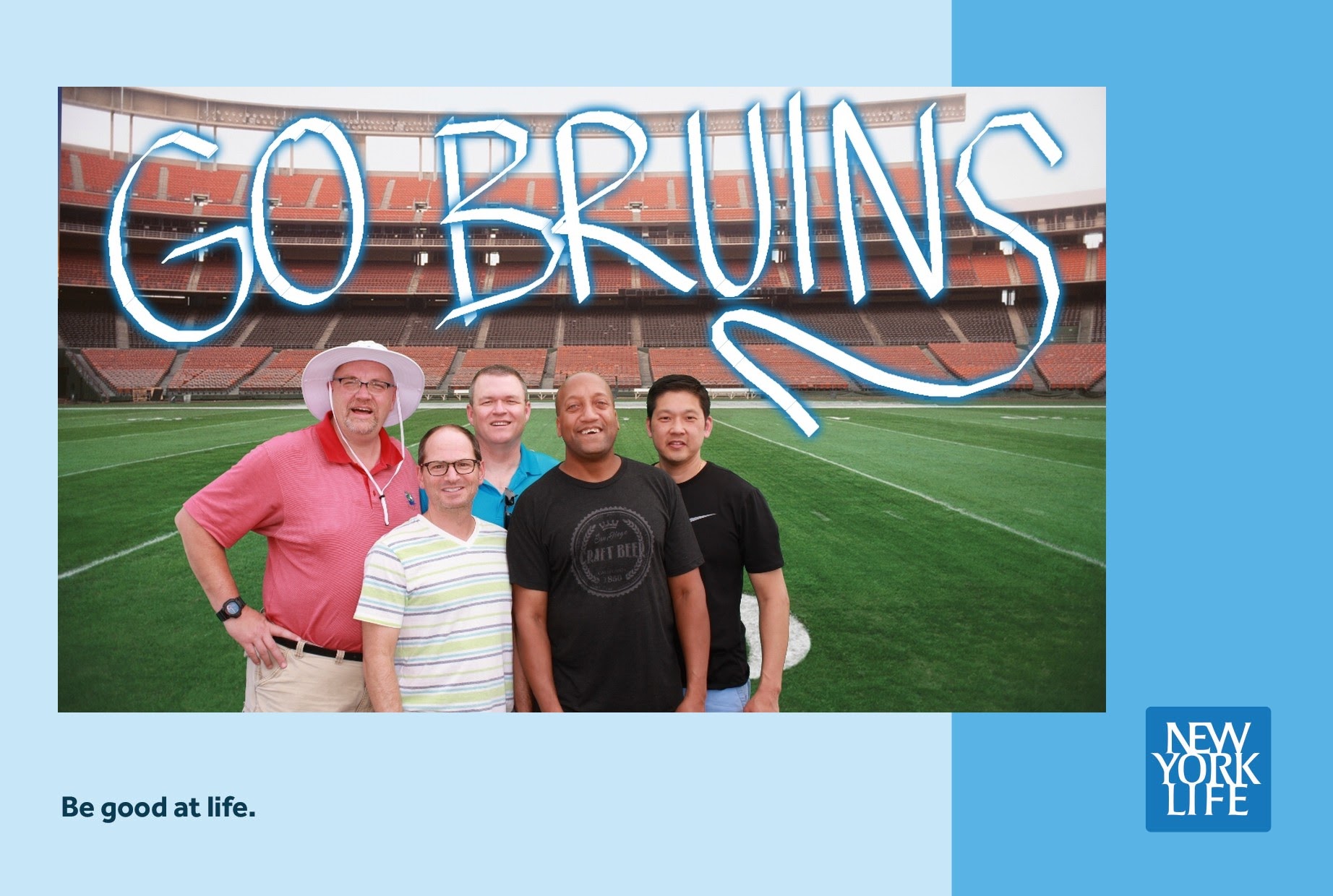 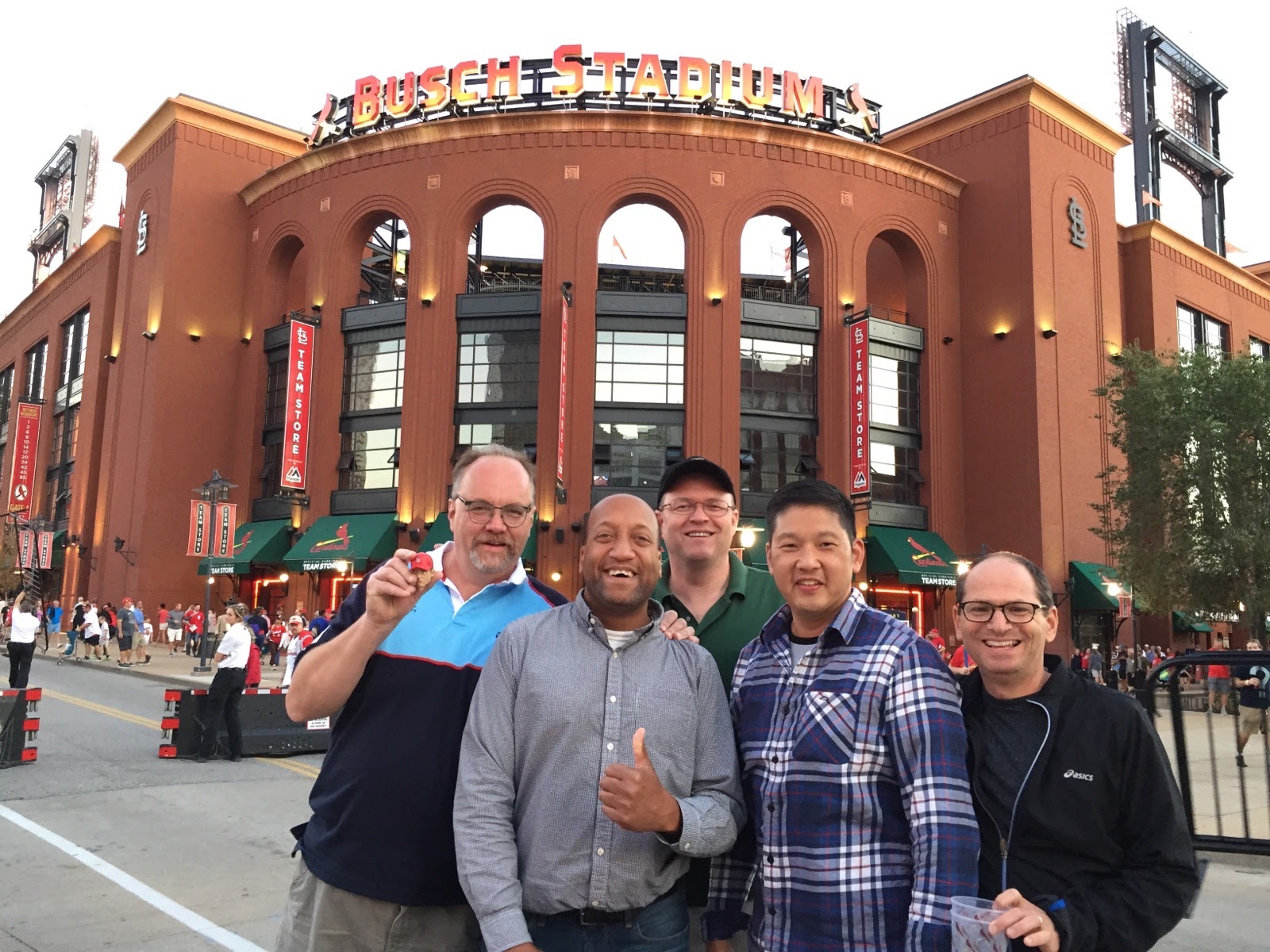